← more from
Melting Pot Music
Get fresh music recommendations delivered to your inbox every Friday.
We've updated our Terms of Use. You can review the changes here.

The Count In Cologne 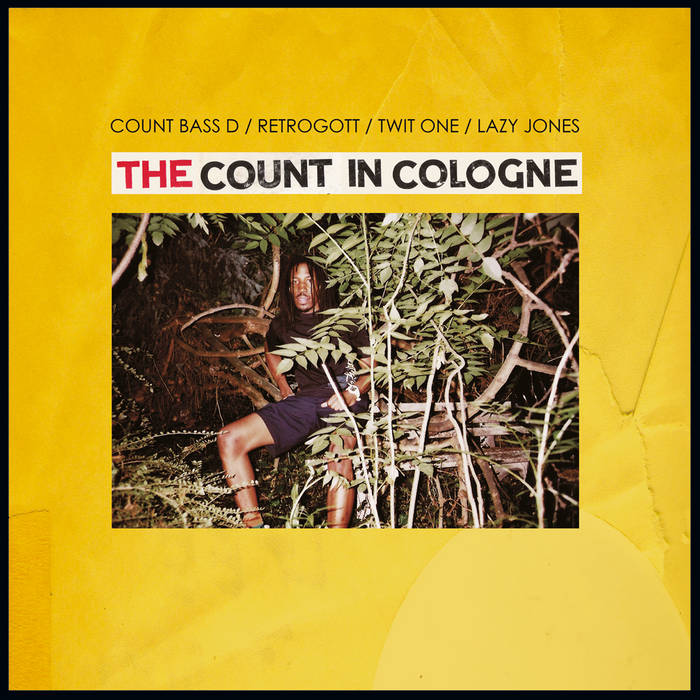 Last summer the Radio Love Love crew invited Count Bass D to their annual Sommerfest in Cologne. The legendary Atlanta-based MC/producer stayed for two weeks. He did not only play a rad show at the Sommerfest but hung out at the Treehouse with Twit One, Retrogott and Lazy Jones.

The EP „The Count in Cologne“ captures the best moments of these sessions which were fueled by a mutual love and respect for each other and the artform. On five songs (plus one bonus beat and instrumentals) Count, Retrogott, Twit and Lazy are exchanging beats and rhymes, rapping over each other cuts back to back or solo.
„The Count in Cologne“ is - pardon the cliché - real hip-hop at it's best.