← back to
Melting Pot Music
Get fresh music recommendations delivered to your inbox every Friday.

by Miles Bonny, Twit One, The Ins 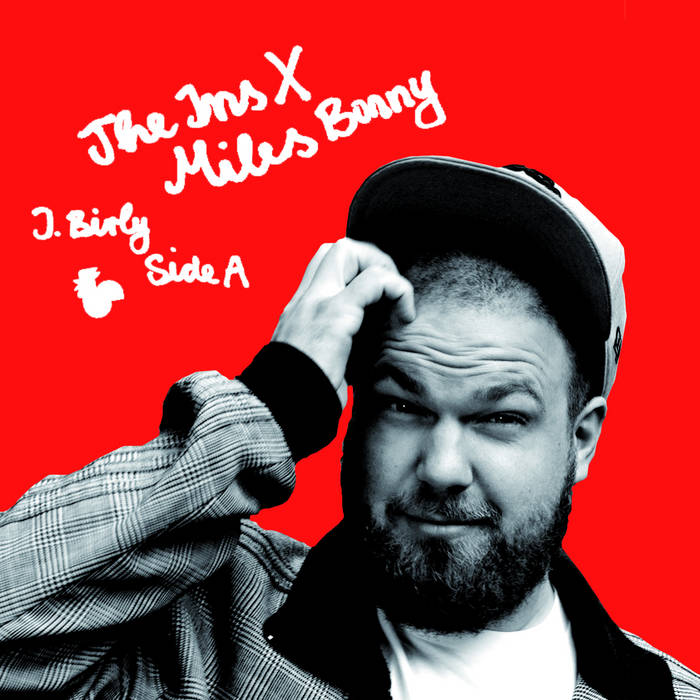 "J.Birly" is a cover of the Jerry Butler classic "Just Because I Really Love You" as used by Dilla for the "Luv U" beat on the "Donuts" album. Jerry Butler was the original lead singer of the Impressions alongside Curtis Mayfield.

"Lumberjack Soul" aka "The Miles Bonny Theme Song" was recorded at the Treehouse studio in Cologne, during Miles' European tour this summer. Produced by Testiculo Y Uno (= Hulk Hodn + Twit One).

"Breakfast" was also recorded at the Treehouse and features Fleur on the second verse.

This is the second release by The Ins. The first one was the 7" "I'm Still Waiting / Fall In Love" – two covers of Bob Marley and Slum Village feat. Mariama and Fleur Earth.

Bonobo stops by to talk about his new record Fragments